M.S. Ambrogio Group was established in 1991 by Aurelio Sangalli, the founder of M.S. Ambrogio. Looking ahead to the evolving global marketplace, Sangalli recognized that the creation of a network of companies located in major international markets would enable the Group to independently meet the growing number of customer requests.
It all started with the acquisition of Springfix GmbH, a German company specialized in the production of metal/plastic components for the German automotive market. Then M.S. Ambrogio Do Brasil was founded in Brazil to develop the South American market and later Clamar Precision and Aldeghi Officine Meccaniche were acquired. In 2005 Mollificio Fede joined the group and in 2006 Springfix Hungary was founded. MSA-Wiegel was established in 2017 for the development of North American market.
M.S.Ambrogio Group operates on a global level with its own technical sales network, which provides greater competitiveness and cost advantages in the products and services it offers.

M.S.Ambrogio Group’s headquarters is located at the M.S.Ambrogio premises in Cisano Bergamasco (Lombardy – Italy) which, in addition to being the Group’s main production site, is in charge of its management, technical and operative coordination. 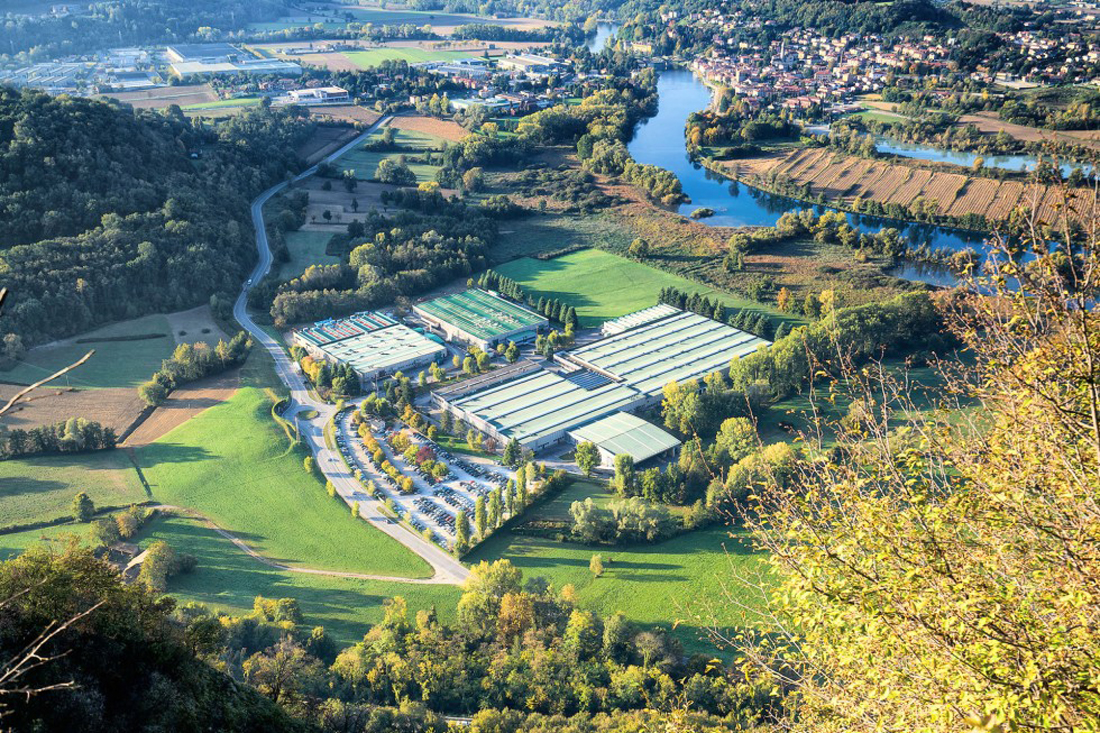